If you are feeling down in the dumps this will make you feel worse as the Newell/Bovino/Shah family surge from strength to strength with nothing short of grandiose, smug, self-congratulatory excess. My goodness my family are the greatest thing ever! Hold onto your guts….. 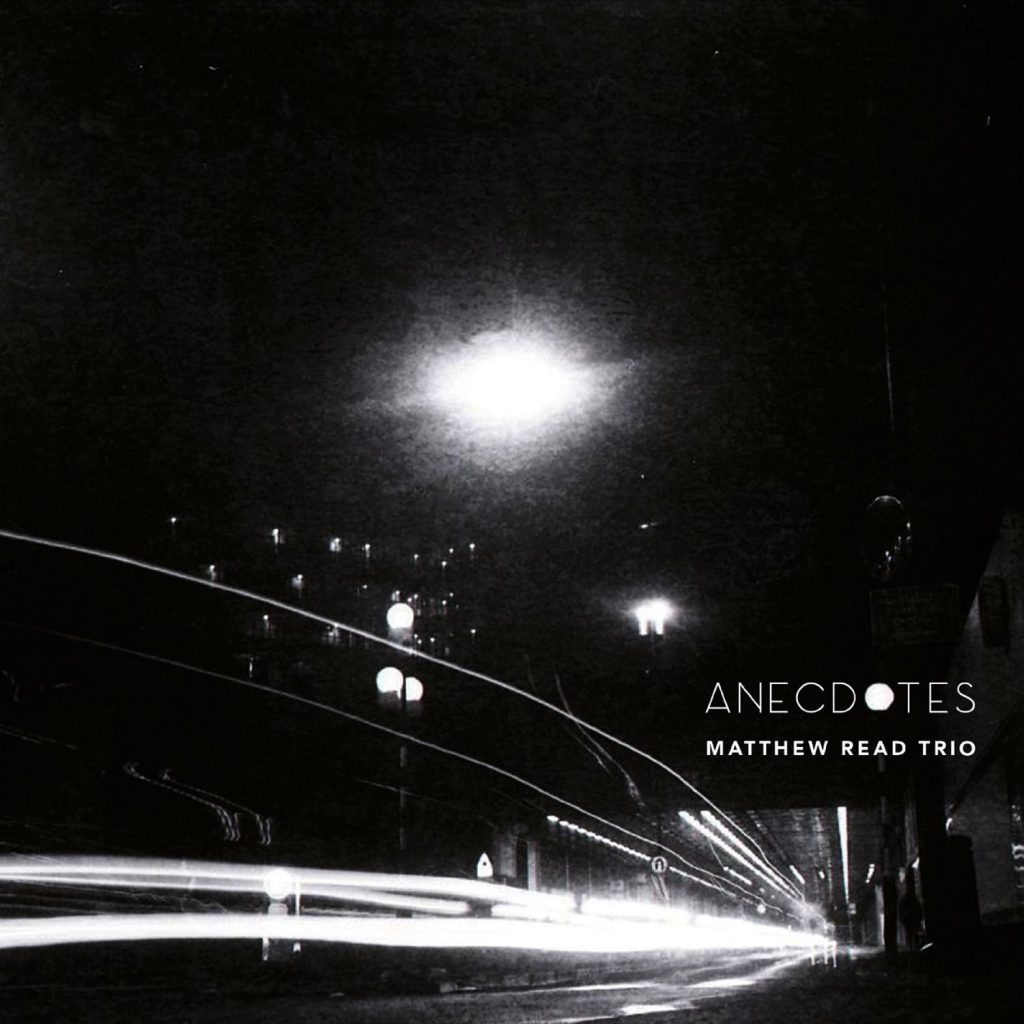 We are electrified with parental pride at this achievement so don’t stint our inflated egos. Please make this the No 1 Jazz Album in Appleton Roebuck by purchasing it immediately. It’s REALLY Good!!! and very original in my humble and unbiased opinion. The only downside is that Matthew has to pack the Tsunami of orders himself which is causing him to panic (ahhh Artistes!)

Joke sourced from Album launch party venue – what’s the difference between an extra-large pizza and a jazz musician? An extra- large pizza can feed a family of four.

Other news – all good! – George and Avani have their own flat after 4 years of very happy communal living. They are both flourishing like the York City wall daffs. A double/treble gush of extreme pride.

My fountain lives again. It fell down twice. I broke it spectacularly with a hammer. I wasted tens of pounds on solutions that failed. Three lots of concrete, two wonky molds, one wrong length of aluminum tube, one wrong very expensive brass spout that could not be returned, two pumps, one gigantic sheet of plastic – all to no avail – but yesterday — behold – a spurting, gurgling birth of pretend stone babies. 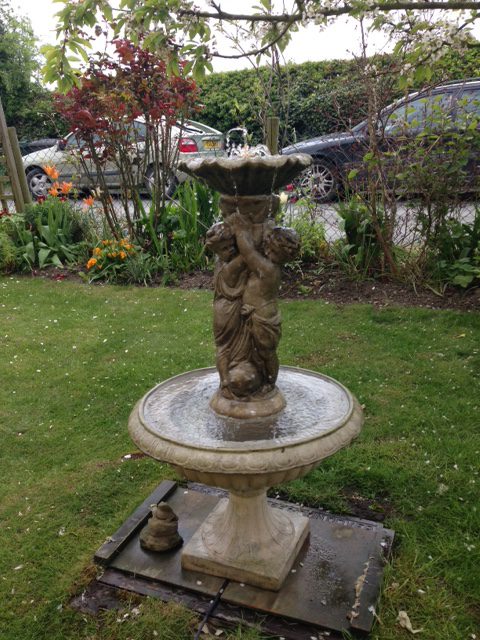 Mr Fox got the hens which is sad but…. Mr Fox is beautiful, but so are the hens, and they didn’t deserve to be eaten any more than the fox deserved to go hungry. I suppose if Mr Fox was a slimy lizard then I would feel differently but in the past we have seen a whole Disney fox family messing about just outside their hole and they didn’t look like bad arse foxes looking forward to a killing spree, they looked like any other fox couple about pop to Homebase with the kids. The farmer kept the hens in for a whole month after the first kills. When he let them out, the fox got them again in less than an hour. Either he is local or incredibly patient. So no more hens just chubby foxes.

My numbers went quite bad (kidney function) and then came good again. It’s so nice when your body, which you have come to assume is a looser, the fat boy with glasses who is chosen last (in my case the thin boy with big ears who was chosen second to last, the fat boy was called Jonathan and he was my friend), turns out to have a bit of Leicester City in it – most surprising and rather encouraging. I feel very well, but retain an inordinate fondness for horizontal thinking with my eyes closed. Indeed I have just got up from some thinking.

The phone box continues to obsess. I keep thinking I have it as I want it when some other issue arises. This month I have had to defend it from hackers and find a way of increasing the transmission volume without resorting to further amplification. The answer to problem 1 (simple when you know) is the immortal line of code allowguest = no. the answer to problem 2. another line of code VOLUME(TX) = 4. All very well but in both cases rather than doing the right thing I pursued every possible wrong thing that included

Along with the fountain and the bakelite phone I also broke a marble chessboard that I had balanced on the fountain to level it. Maria had bought it for me from San Antonio. I glued it back together, ashamed and disgraced but forgiven, like the fox.