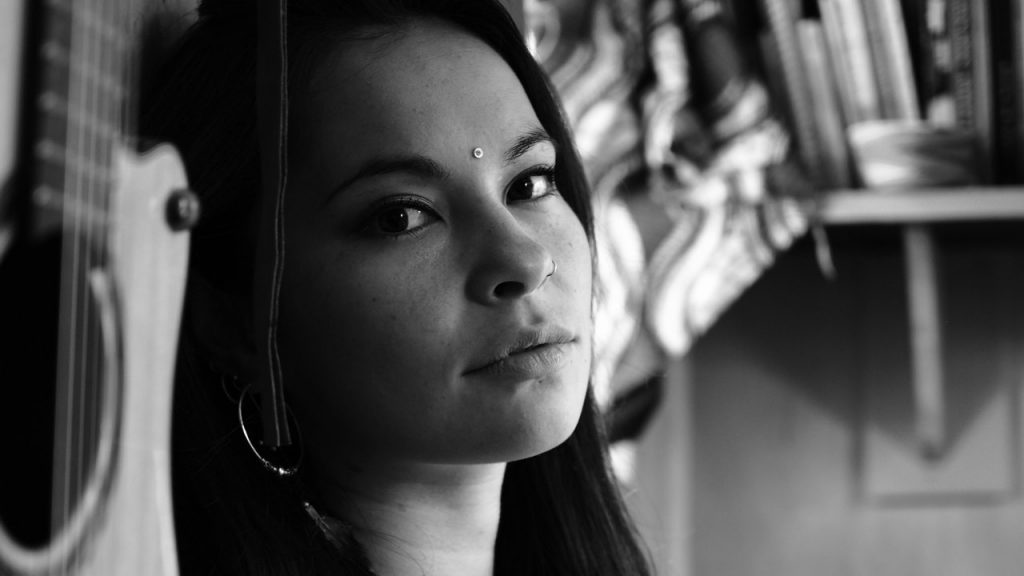 26th May – Down South – https://www.royalalberthall.com/tickets/events/2017/free-friday-music-lisa-marini

We will be at both – hope to see all my readers !! 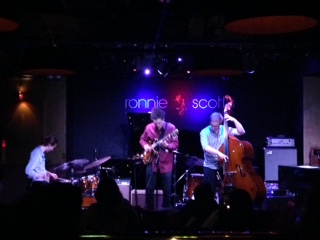 I am back at work and off the drugs for a bit longer – so that is most pleasing. The timing was not brilliant because as I became mobile the students went on holiday for Easter, but I managed a few days of catching up and I must say they seemed quite pleased to see me. I was certainly pleased to see them. I am still a cause for mirth as the distinction between my beard hair and sideburns and the hair on my crown, grows more not less. It really does look as though I applied my bottle of ‘chestnutty adonis’ to the top of my head and could not be arsed to blend it in with “santas snow’ in the lower reaches of my face.

I am avoiding talking family as you know. They are all professionals now and I have to be careful that my indiscretions and anecdotes don’t become their online profiles. The photo above however sends more than the customary tingles of pride down my spine.

Maria and I spent the night at Mimi’s in Soho, which we can thoroughly recommend. It sounds dead dodgy but sadly it isn’t. It’s actually a German run hotel that offers mini 5 star (they say) appointed rooms – the size of a second bedroom in a Barratt semi – with en-suite – but no windows!! affordable not cheap. Absolutely ideal for theatre-land etc. To be honest I found the tomb like mega dark once the lights were out, scary and I ended up focusing on the ‘you are not dead yet’ red power light on the TV. Maria was unconcerned and snoring during my mortality crisis.

I have found my long lost research wind again. The telephone box is a perfect fit with my more academic interests thus allowing me to think and act creatively but produce some of the obligatory academic writing. I will use this opportunity to try to write a draft abstract outlining my ideas, so brace yourselves.

Computer generated voices don’t fool us. While it is possible to meticulously compose a sentence of two that gets close to doing so, the unconvincing delivery of on-the-fly utterances will swiftly reveal that the machine has no idea what it is talking about. It is in effect lying or acting badly. In this practice based research I attempt to develop a performance scenario in which the voice, the narrative, the time and the setting legitimises this limitation and enhances the users ‘willing suspension of disbelief.’  The voice is a computer rendering of my own voice, the narrative is autobiographical, the time is the future and the setting is a vintage red telephone box on the road outside my house.

Does that sound credible?