So looking forward to the release of the new album 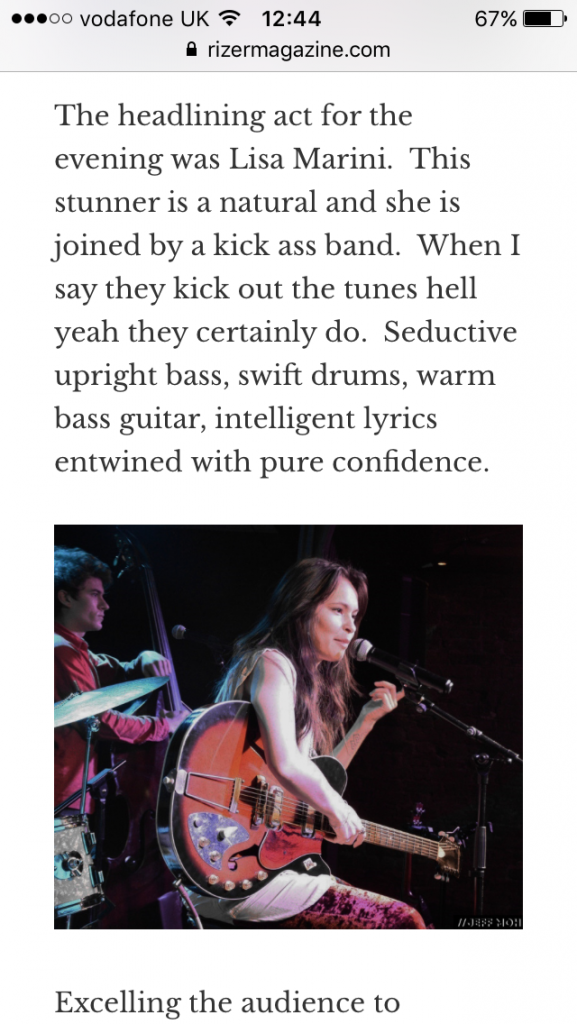 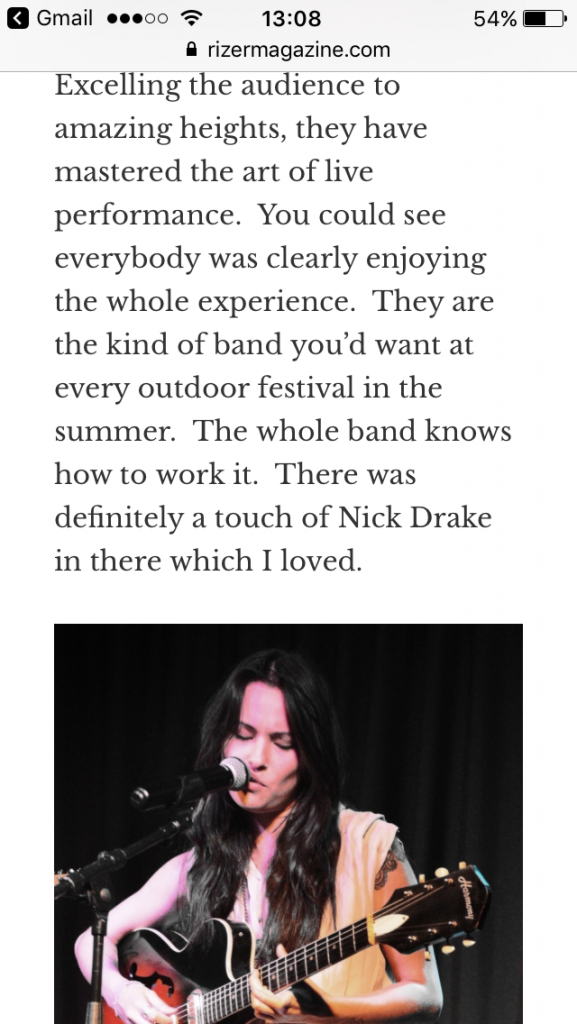 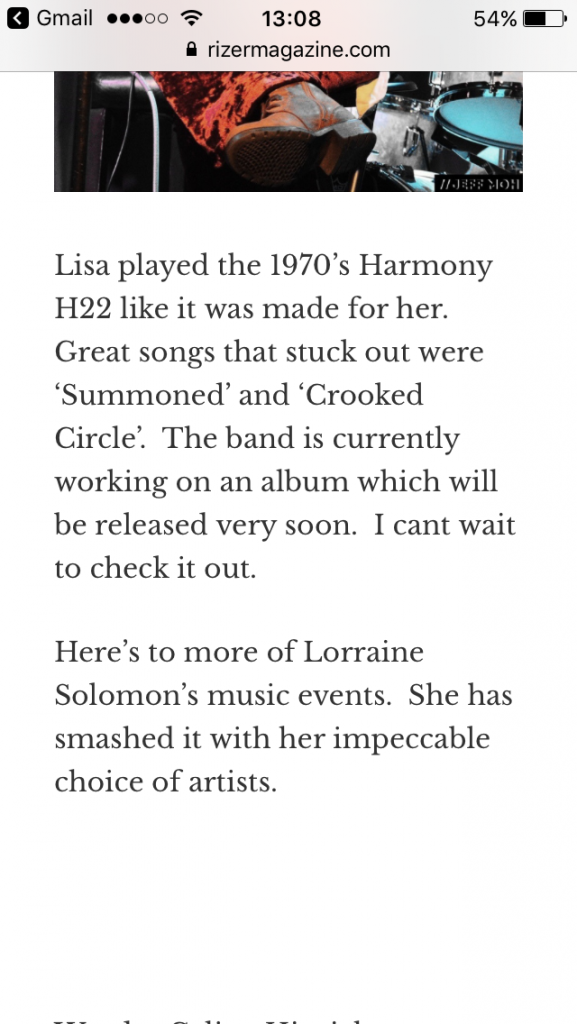 The eagerly awaited results of the DID challenge. Paul wins with 25/80 points. Here are the correct answers. You miserable lot hardly any of you even tried. It was mighty hard though

I did find the uniformity of my choices a wee bit troubling. Am I obsessed or just unambitious. Most of these choices would have been the same 40 years ago. I discovered Korngold when I worked at HMV in Oxford St just before I joined the army for love – her name was Carolyn and she wasn’t worth it and she had a boyfriend – i nearly tempted her away though – he was a plonker but signifcantly better educated than me. I bought records of all the symphonies of Mahler at the same time (staff discount). The guy who was in charge of selling them to me – tried a not particularly threatening pass on me in a flat in Angel Islington by sharing his collection of gay porn – if i remember rightly it was all black and white and the playmates were exceptionally generously adorned – the second time I have actually run for it – not out of fear – but i simply could not think of a suitable excuse – so while he was in the toilet – i dread to think why – i legged it  (both run-for-its in my early romantic life were in North London within 2 or 3 miles of each other). Actually he was a nice guy – bit embarrassed the next day (he was) – I wasn’t bothered (Swanley Comprehensive made you resistant to all forms of potentially abusive encounters and getting away with out being beaten up, just being made to share some grainy pictures of big willies made the whole incident a laugh that I shared with all my colleagues) He and I got on fine after that – ugly geezer he might of had a chance if he was a bit more of a looker – I think he finally finally believed I really was straight. The Tchaikovsky is a Maria discovery on a Sylvia Sass record – we have searched high and low for the music so she could sing at my funeral to no avail. Berg has been a long-time favourite particularly the stuff which is on the cusp of atonality – I find the agonising struggle between harmony and dissonance really really romantic.  Berg never stopped doing that hence even his most challenging stuff still hankers after tunes. Aha Maria can sing that at my funeral – who’s up for the piano part – yikes – there is an arrangement for piano, harmonium and cello – I can feel an extended family band coming on. Talking of dying – I hitchhiked to Vienna to find Bergs grave. Ended up sleeping in a very rough bit of town next to the street of amorous encounters. I was on the ground floor – it was hot and the windows were open – my german vocabulary remains to this day highly specialised. To digress for a second- I actually slept in a real brothel when stranded by a rail strike for three days in Venice – as you can imagine there was nowhere respectable available. It was a very odd arrangement insofar as I was just put in a spare room all the other rooms being ‘occupied.’ I can’t remember exactly how i came about getting it but I had just finished three months of intensive Italian tuition in Perugia and I was really proud of myself so I was just talking to anyone on the street showing off my coffee ordering skills and enquiries after the location of the zoo or ‘their’ red pencil case. I assume I must have told my story to one of the nice girls I bumped into (The Perugia experience made me very confident – it wore off once back in England) and the next thing I had a not very nice room (i cannot remember a window) for next to no money for three days in Venice, other people were sleeping on the streets. My only regret was that I left my socks and a shirt drying there. The two Strauss songs are on the b side of Jesse Normans 4 Last Songs recording (My mother adored them and listened to them while lying literally speechless (motor neurone derivative) – in her chair in our annex crying with emotion. The Humperdinck always makes me cry despite being kitschy. I think a choir of angelic children descend from heaven to look over the sleeping children in the next scene.  The Mahler is simply the sublimest farewell and slip into eternity ever written (saw his grave in Vienna too) and Freud’s surgery (best museum ever – you get shown around individually by the housekeeper – its just a flat with his stuff in. Incredible vibe.) It’s all the female voice which is the instrument of the wife I adore, all bar two in German and they all probably fit into a period of 1870 – 1930 ish which is my preferred period of all things arty, design, painting, architecture, film the lot. When I say preferred I don’t mean I spend my time studying or even absorbing the art of this period I just mean that this stuff always catches my ear or eye in a way that the early 19th century or anything from the eighteenth doesn’t.

I could do another considered eight that would be a bit more of a mixed bag. It would definitely have Puccini with Pavarotti, Monteverdi, Muse, Radiohead, Alison Krauss, Britten, Glass, but it has been interesting to release a gut reaction and see what comes out. I kind of recommend it but you may be surprised at what comes out.

I have more hospital results and I am at 33 thingies. They are now saying they may push for complete remission but we are not sure how the NAC defines that. I was told anything below 30 was more or less normal but the NAC are always keen to push it down further, don’t ask me why. Anyway that means potentially another three cycles after this one – argggghhhh! I will have been on the drugs for a whole year. Trouble is they are cumulative and each cycle does makes me feel a little bit weirder. My memory is getting quite bad (don’t worry it is a side effect) and  I get muddled up easily, find it hard to concentrate and am rather bad tempered. These first few days are good cos the steroids counteract the thalidomide so I am able to be quite productive if very gobby, (hence this post) but once they stop and the melphalan really kicks in I do feel quite peculiar. Have not driven other than one trip of 4 miles for months now. I have heart tests on the 19th and 21st this month, if they can fix that it will make a massive difference.

Anyway I am managing to do some university office work, thank goodness for Skype and e-mail. The university has been exceptionally tolerant and supportive so I try to do all the tasks I am assigned without ranting about the meaningless form filling bollocks we are all subject to – so i want to get better quickly so I can resume the rants with a clean conscience.

You will be gutted to know that I have shut down public access to all my poems and short stories as I am planning a few submissions and most competitions stipulate that your work must not be on blogs or published online in any form. The one to have a go at is the Mogford Prize because the prize is 10 grand. I have tried the last two years and failed utterly. You need to write about food as its run by an Oxford based restaurant.