It is important that the entire world support my children in their initiatives – thus I unapologetically demand that all my loyal readers donate substantially to the fundraising efforts for The Matthew Read Trio – new album launch – European (I think) Tour. Only joking! ish… 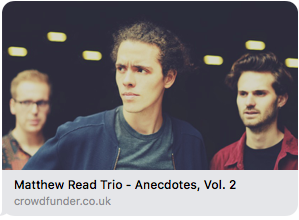 Remarkably they appear to have secured 20 dates already which is pretty good going for Contemporary Jazz – I believe some venues are the Jazz equivalent of an evening with the Matalan all Stars – but who cares. They have seven gigs in seven nights at one point. My dear friend Paul and I spent many years begging for money to do our art so why should our children fare any better. Beg, borrow, steal but for gauds sake never ever consider applying for a lottery grant unless you enjoy tackling forms with sentences that would confound even the most illustrious scholar of Proust for complexity. For 3 years we employed a wonderful woman called Sue, an Oxbridge scholar whose sole job was to fill in forms to help us fund our ego led projects. I suspect she is still dotting the I’s and crossing the t’s for that ill fated application. Those were not the days.

The river of life is flowing just nicely still – The Norwichians have had some great news on the employment front that I will allow them to share if they wish while the Londoners are carving up a nice slice of the late-night entertainment slots in prestigious hotels market. There is also a new album on its way from La Marini which we cannot wait for.

I ended up at the hospital with splinter in my eye. Straight from optician to hospital in an hour or so – amazing service. I was seen by a consultant, which struck me as over the top. He was one of those ones who goes for the Saville Row meets Hackney look. Vaguely cravatty and bracey . Nice bloke, bit like me he had re-educated himself in later life having started as an optician then went to UCL, medical school, surgery and finally back to eyes. Unbelievably attentive to what I considered to be a minor annoyance. The best bit was when I heard and felt the click of his tweezers as they teased out a tiny shard of plastic. Completely painless and very satisfying.

Talking of satisfying. I continue to be very satisfied with work. I have some very challenging students who remind me so strongly of me at Swanley Comprehensive. Basically, the school system has treated them like idiots and they have forgotten how to think. I like to think I help them erase the grim memory of school and its pointlessness and turn the energy they currently direct to imagining how to burn all schools down into making lovely sounds and videos that soundlike Enya. No to be honest that’s all fantasy, if ONLY they did want to burn ithem all down. I’m a liar. Its me that wants to burn them all down. 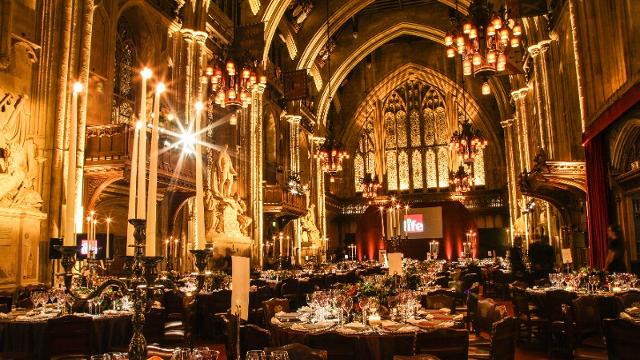