In no particular order

Ours was in Gozo, an island of Malta

Personal highlight was not feeling ill

Maria’s personal highlight, me not moaning about feeling ill.

We travelled light as always – note the big bag – one of 6 bags we travelled with – a bag for each day of the holiday! Confession it contained my travel bass bound in bubble wrap as well as all our clothes. 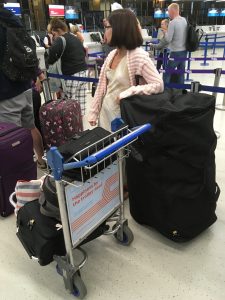 Lowlight – Maltese food – they love American tomato sauce and chips. I expect my Bruscetta to be fresh tomato not a bit of bread covered in butter and KP tomato sauce – boy I am so Guardian reader sometimes

It was hot but not much hotter than here in the UK. We had a fabulous pool and very friendly people. I met a banker who worked for that RBS crook, Fred something-or-other –  Simon was a paraplegic swimmer with no legs. I on the other hand had legs but swam like I didn’t. Snowy, the cat recovering from skin cancer was a frequent if repulsive looking visitor – sort of a zombie cat – much loved and looked after by the guests many of whom come every year to the same holiday village. 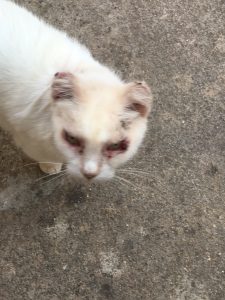 It was a really fab break in which we spent most of our time prone in the shade watching others do energetic things.

Maria insisted I occasionally move and I must say I felt much fitter by the end. Landed in Leeds on Monday and am straight back on chemo for another 4 days so somewhat back to square one, hence 4:00 am missive.

I planned to introduce you to my other telephones (pics below). To my satisfaction they all work. Some of the wind up looking ones ring across the house and in the garden when you turn the handles. They are for those occasions when I collapse in a heap and need “pronto socorso” – despite Maria practising her Italian – Malta’s second language we were told – they all seemed to speak Maltese first then English – although Italian tourists abound due to proximity to Sicily I assume. Other wind ups communicate from one end of my office to the other, about 5 metres or so, so of limited utility. The dial phones offer connections to the phone box or an utterly useless but a satisfying connection to a beta test phone box system clone utilising an old French switchboard. I still find it magic to be able to link a 1917 candlestick phone by a 1964 French switchboard to a 2014 synthesised version of my voice utilising a 2018 iphone – well its magic to me – its all about slithering through time and I guess that has come about because at one point I did wonder if my time was about to slither away.

Next weekend we celebrate my Birthday with some dear family and dear friends. The family band will get yet another outing. I practised my bass by the pool so I hope to contribute more effectively this time. My wedding performance remains a source of significant embarrassment that can haunt me in early hours like these. 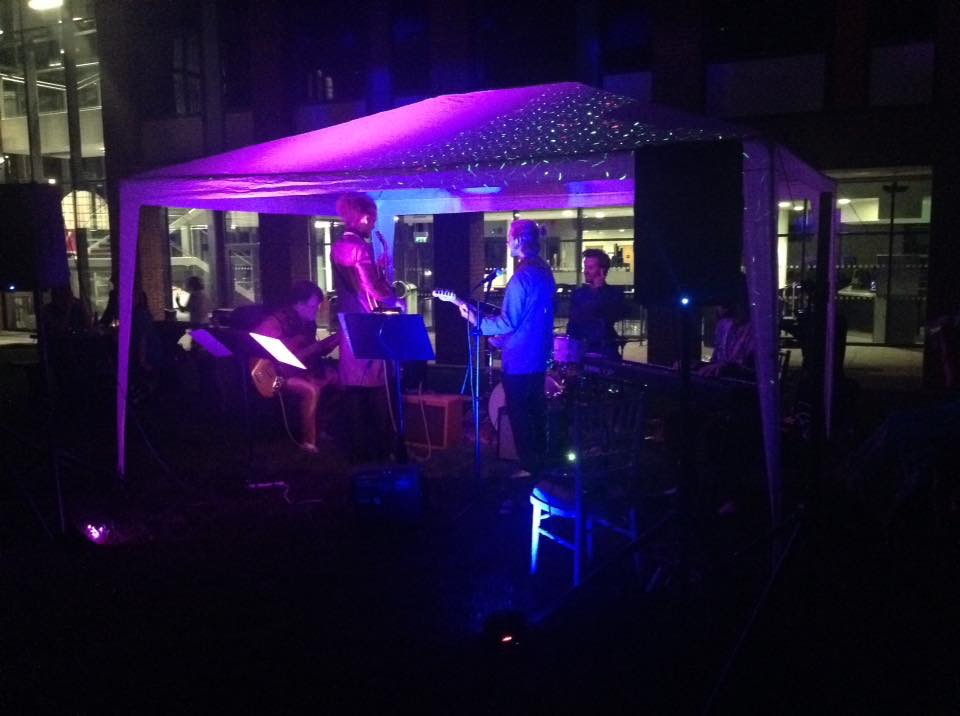 It was quite simply my worst playing ever to by far my largest audience on the most important occasion of my life so far – and as I have learnt only recently, to augment the pain, there was an American in the audience familiar with southern white rock blues (a fan of the Allman Bros I believe) my all-time favourite band and my preferred genre, and he actually knew what the songs should have sounded like. Those of you that attended the wedding. Did you know that those songs were originally not polymultimicrotonal experiments in alternative tunings and rhythms? Anyway with luck, next weekend will help bury my embarrassment at least in part.

Lost interest a bit in this post so will adjourn for now. Want to rant about something but I am not in the right groove.

Next section for telephone enthusiasts only. Really avoid if you aren’t. Really! 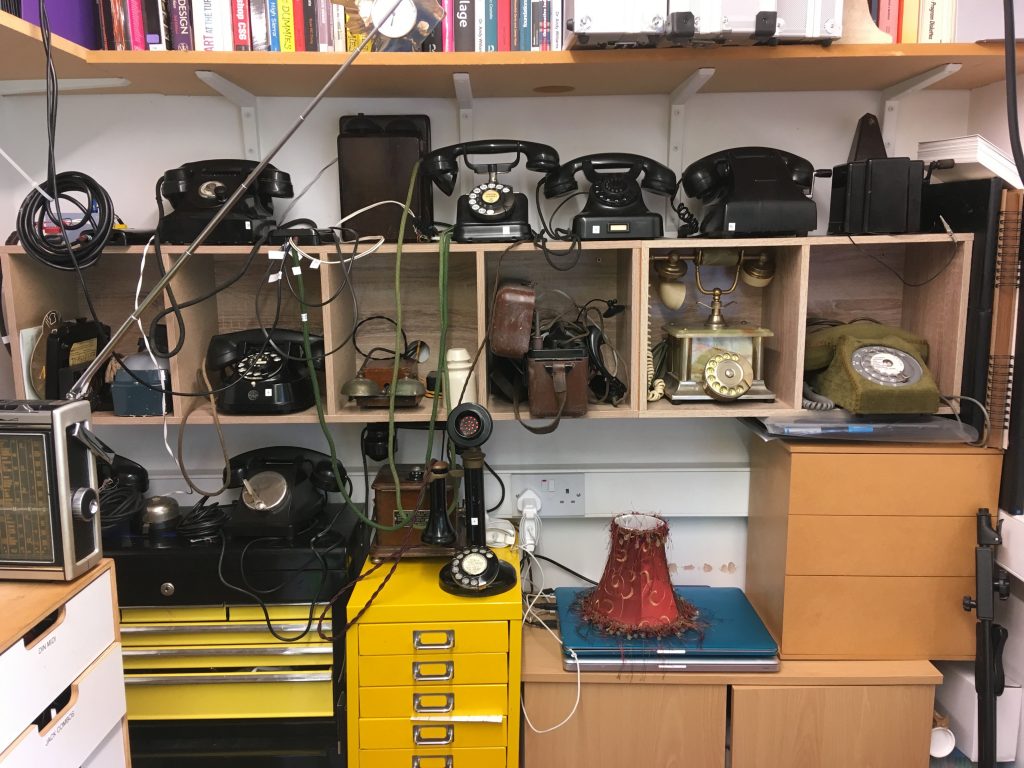 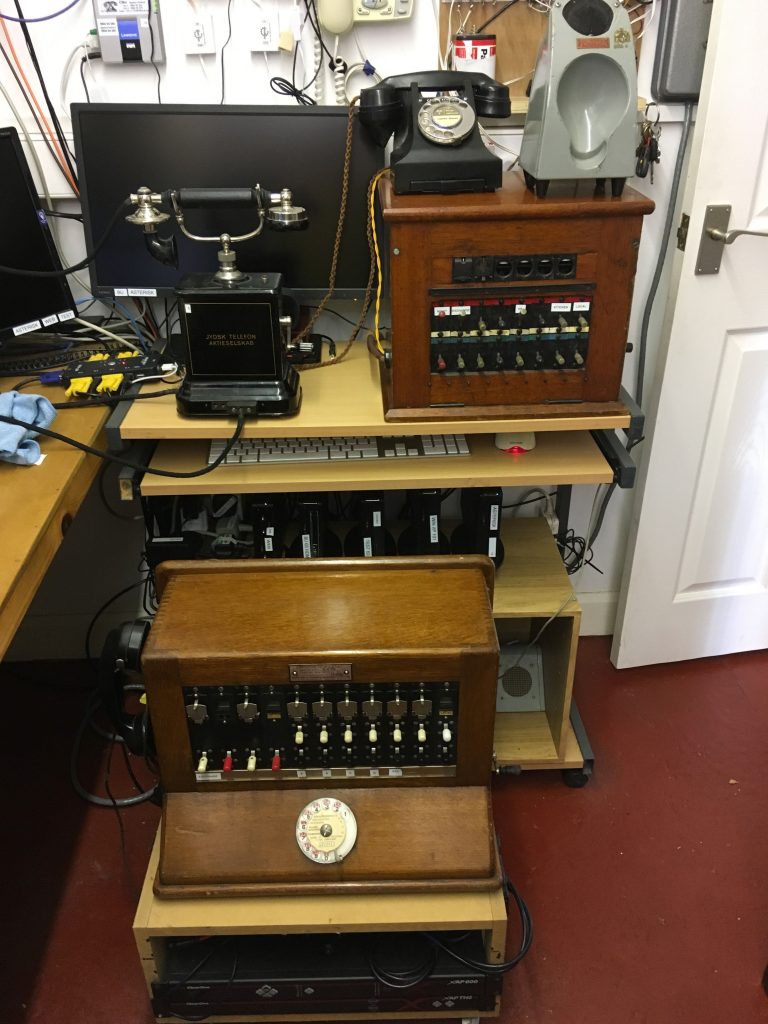 French switchboard from 60’s -connected to the dial phones above and the the beta test system for the K6 phone box. Took me an age to figure this one out. 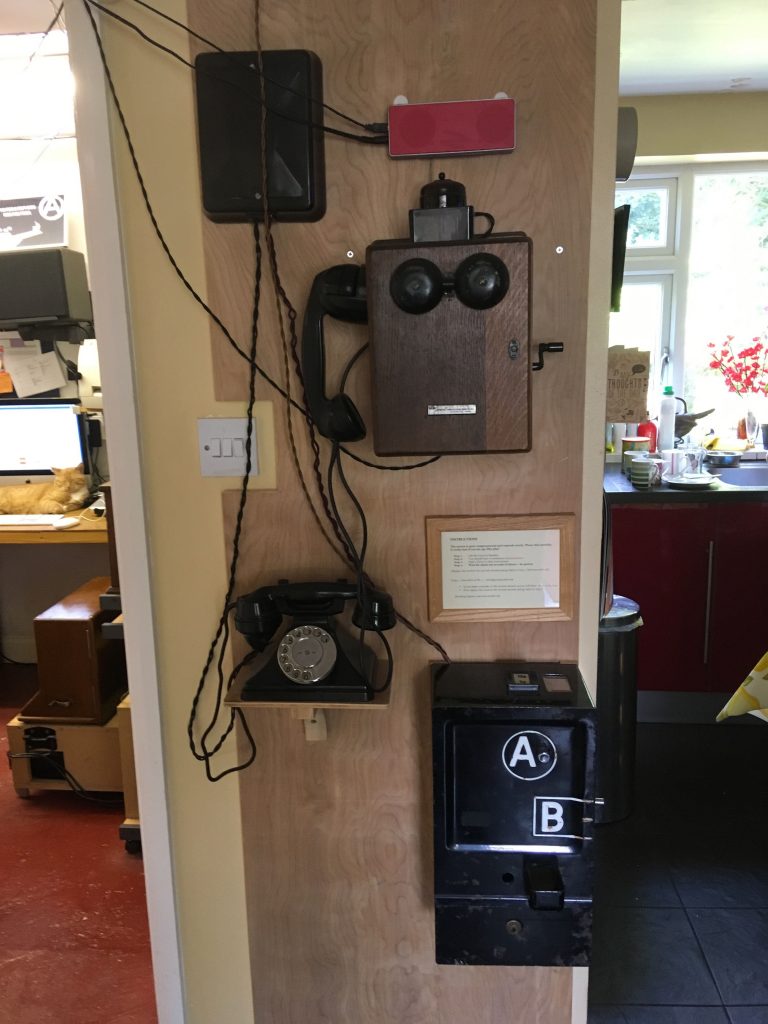 Second row
US magneto phone probably 40’s – a bit boring but one of the first in my collection. Rings around the house 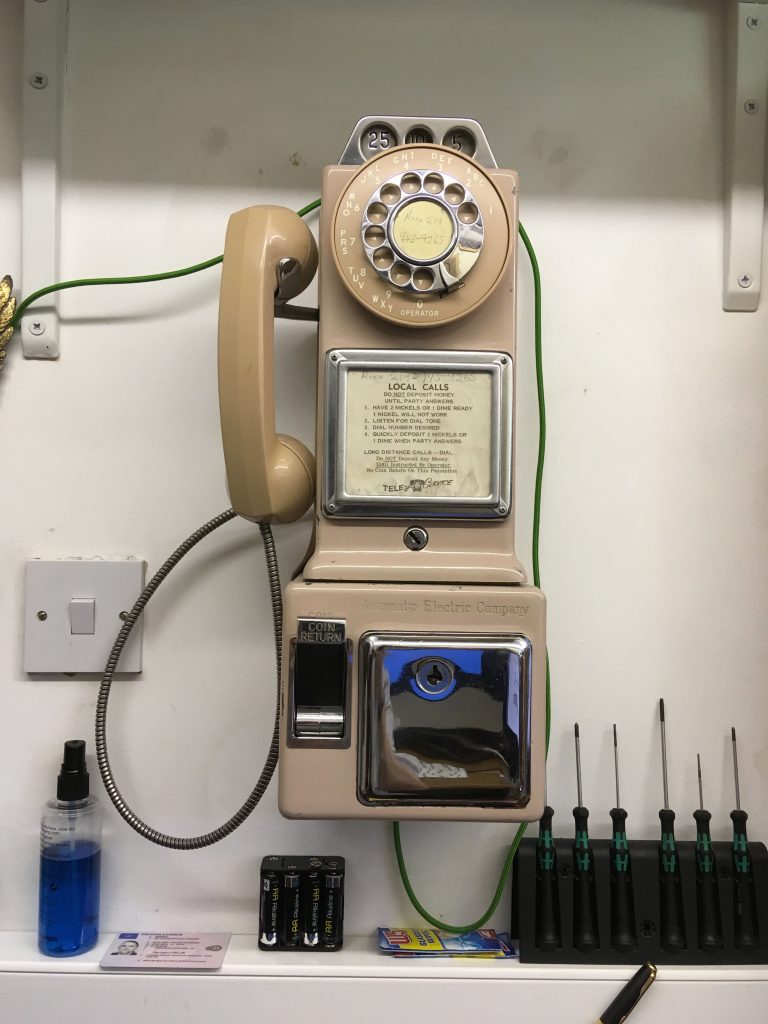 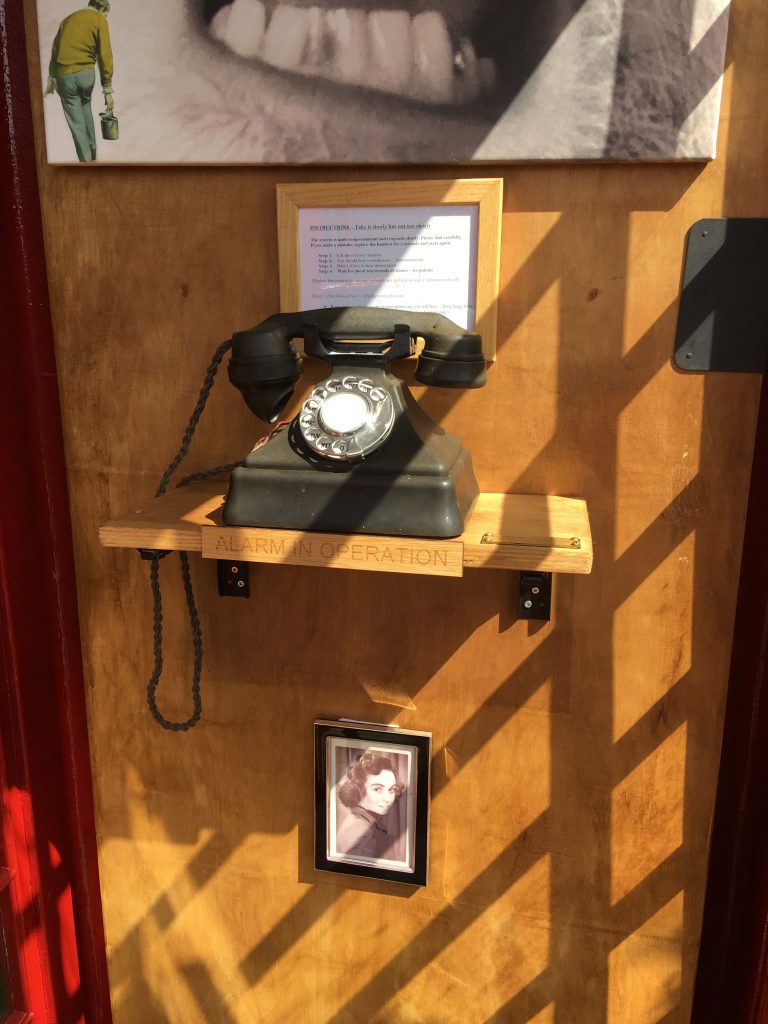 The phone in the phone box – you will have already seen this – this links to my synthetic voice via a very complicated and confusing network of bodges. BUT IT WORKS quite reliably. 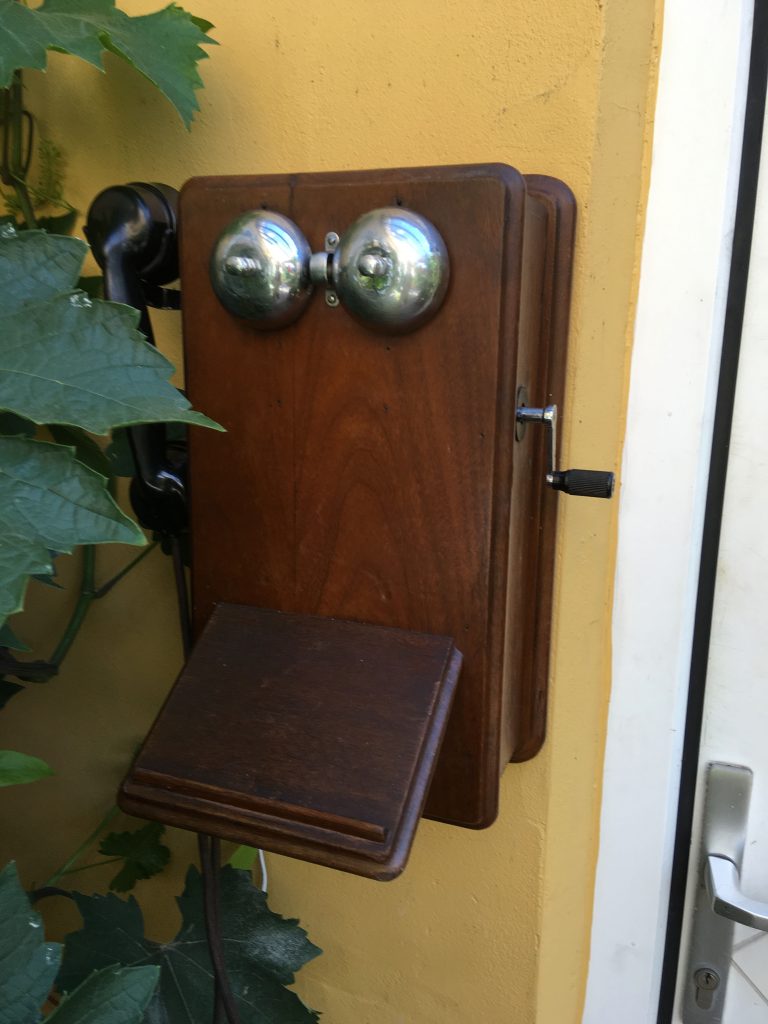 Boring old phone in our loggia – 50’s I would guess. I am going to replace this with a mini outdoor French phone cabinet and phone and sell these. I have two and will sell them as an internal intercom. They were probably originally used in a police station or railway station – in great condition but boring don’t you agree. 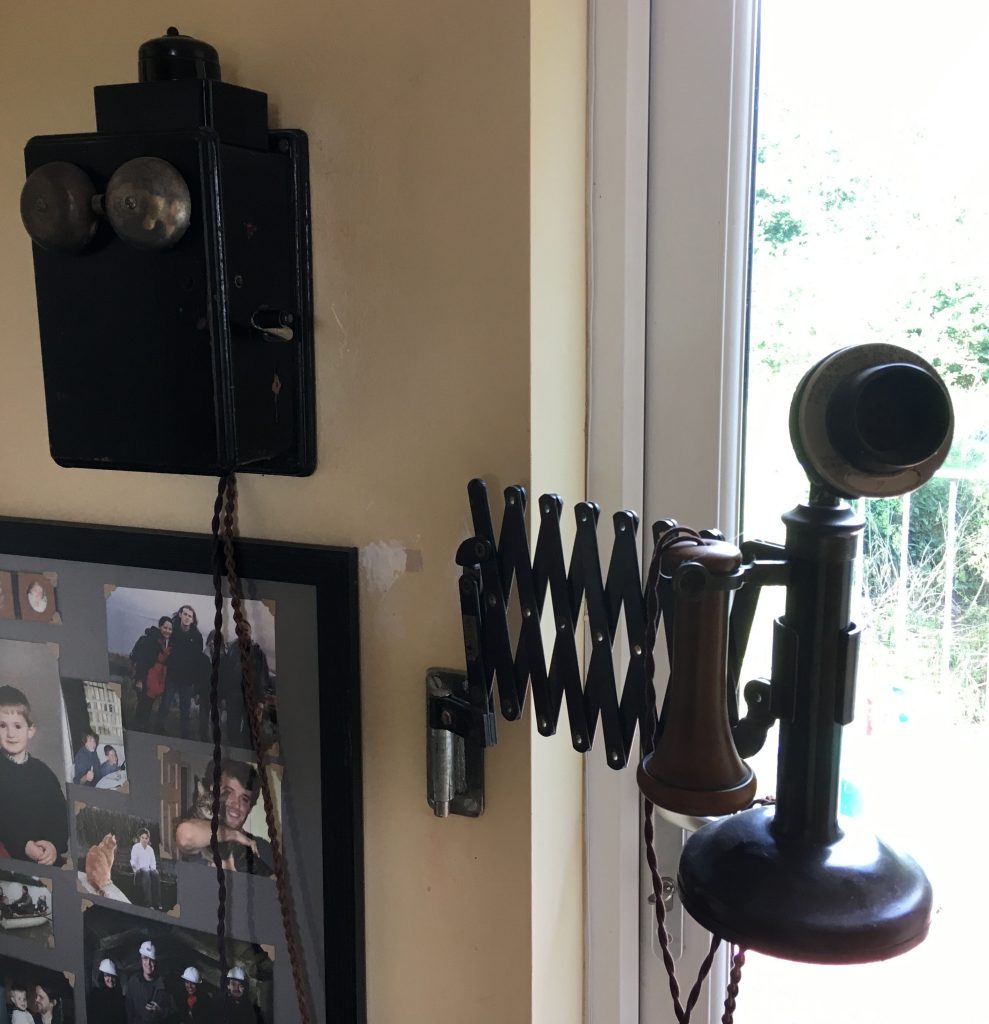 The best bit of this set up is the extending support for the phone. In fact it was quite expensive but I love it’s eccentricity. Its a fusion between an American bell box with a British candlestick phone – note no dial. Another one that causes phones to ring around the house for pronto socorso purposes – its on the first floor of our house. 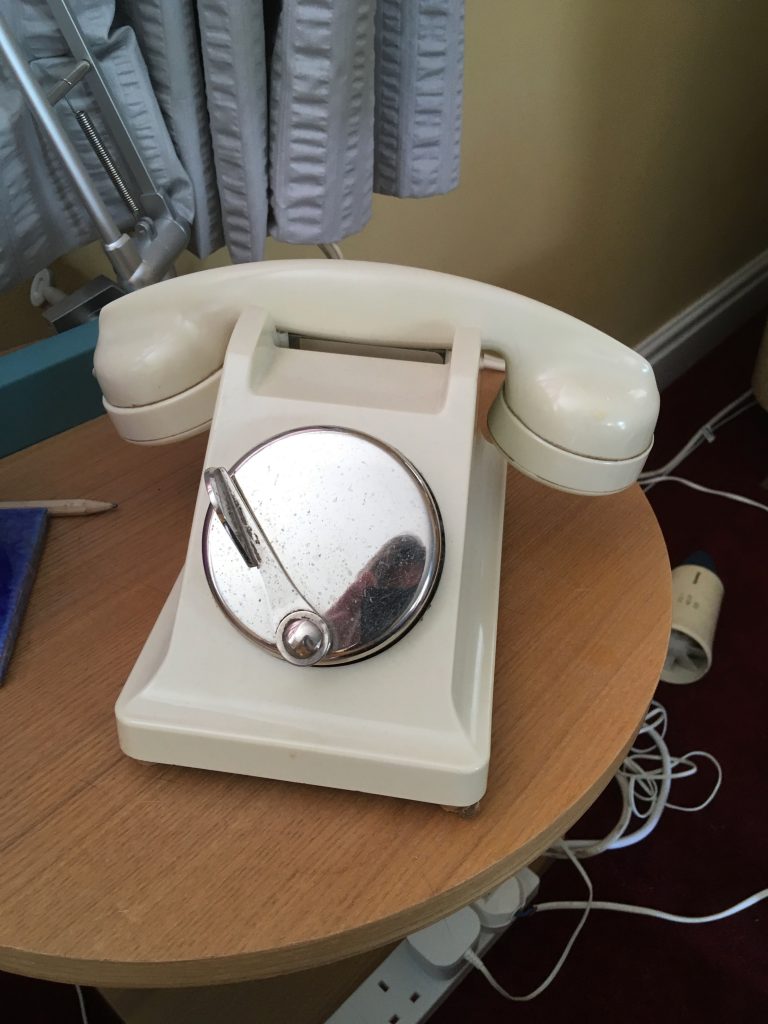 A chic French phone in the bedroom – one of my favourites – 60’s probably – will ring phones all around the house. 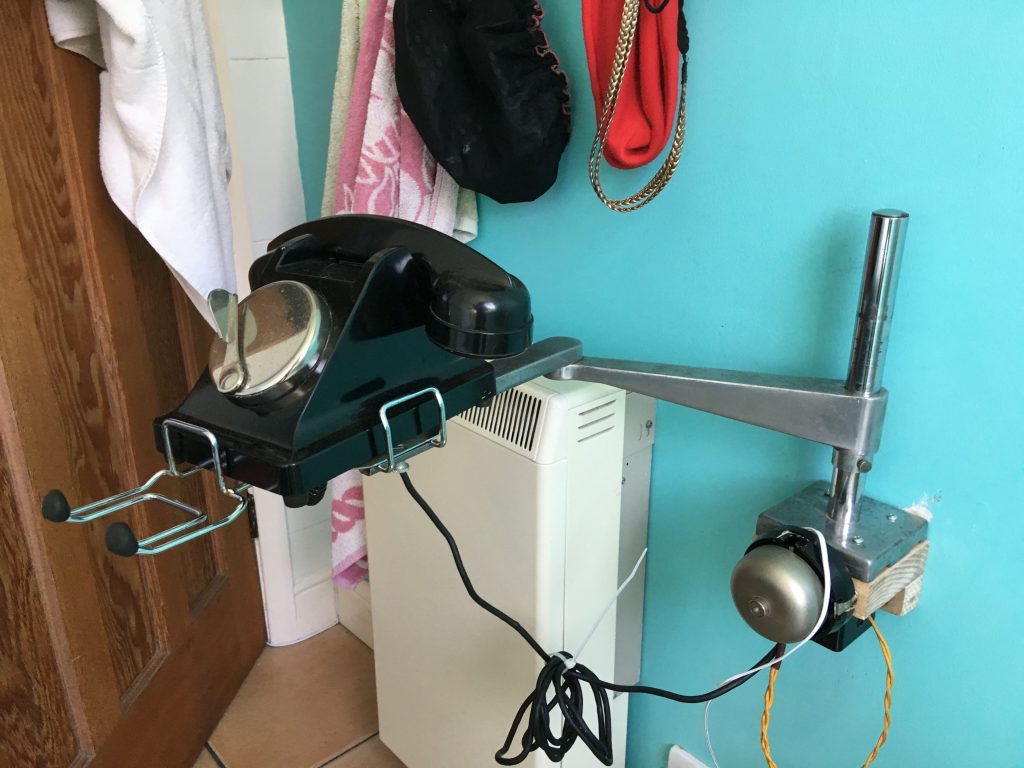 Its less chic partner in the bathroom. Can be extended toward the bath. Still working on this as the set up was deemed a bit ugly. I love exposed wires but not everyone does. It only uses a 3 volt battery btw. No risk of electrocution.

Donald Trump and I have a lot in common. I don’t really care about anyone but me. I have a thin skin, I can be a racist and a misogynist, I don’t read, I am not very intelligent, I am scared walking down slopes, I watch a lot of telly, I have a big mouth and I don’t know where Antartica is. Then again it doesn’t matter. 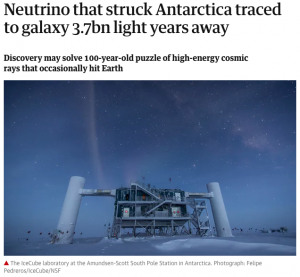 When the neutrino that just penetrated Antarctica escaped the super massive black hole a gazillion years ago it certainly didn’t matter that Donald Trump would one day emerge from a human birth canal and grow up to be a president. Presidents don’t matter, anymore than determined neutrinos. Nothing does. Except of course getting a Build A Bear at the price of your child’s age. Now that’s a bargain! 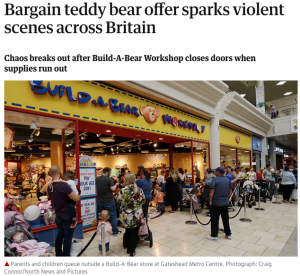